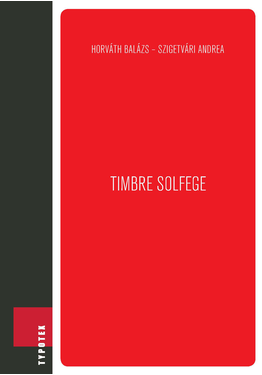 In the context of a traditional musical education, solfége training offers the possibility of developing the ability to hear pitch and rhythm analytically. This syllabus extends the notion of “ear training” to those qualities of sound that cannot be quantified in terms of pitch and rhythm. A violin, a trumpet, an electric guitar, can produce the same note at the same volume, but how is it possible that we can instantly identify which instrument produces the sound? It is because of timbre. This syllabus presents a developmental series of exercises enabling you to develop your analytical ability to understand timbre. In the 20th century – with the advent of sound recording and electroacoustic music – classifying, recognizing and remembering timbre became one of the most important areas of musical research. It is essential for sound engineers, sound designers, multimedia creators and composers to develop a highly sensitive ear not only for pitch and rhythm but also for timbre. 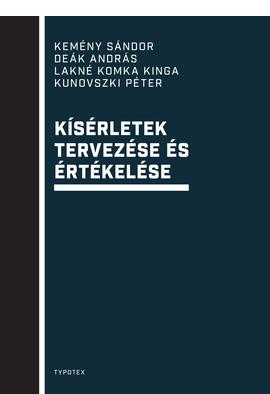 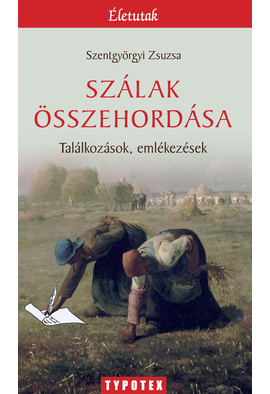 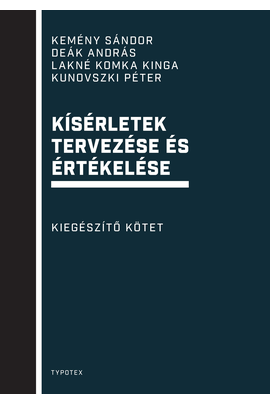 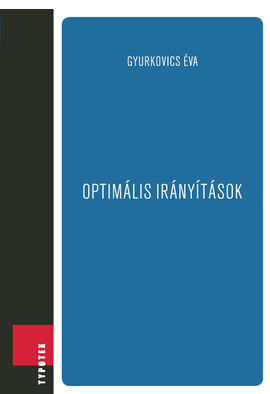 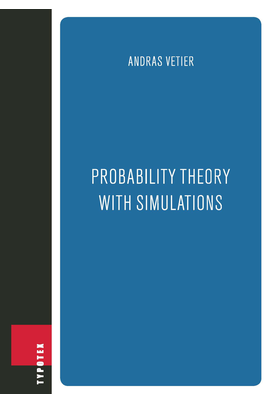 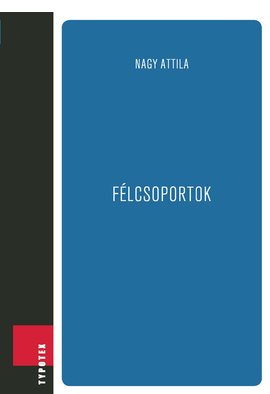 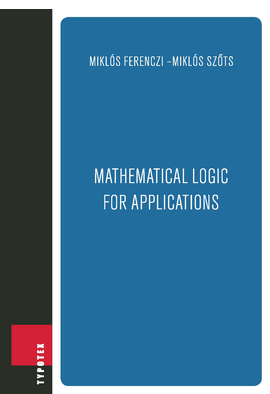 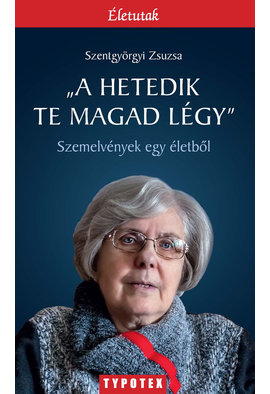 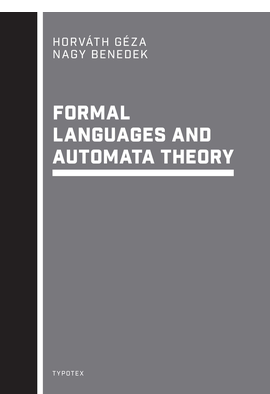 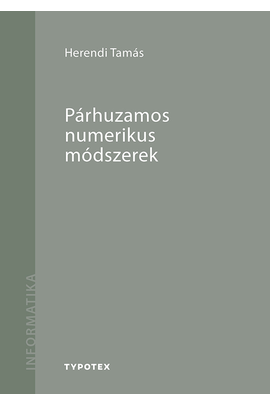