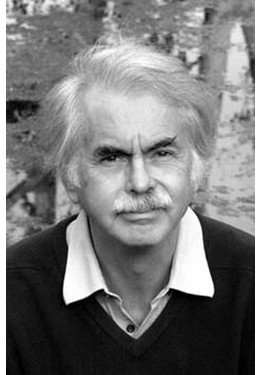 Franklin Rudolf Ankersmit is professor of intellectual history and historical theory at the University of Groningen. Professor Ankersmit has made contributions to contemporary historiography, philosophy of history, and to historical method through his analysis and use of the concepts of narrative, metaphor, and representation. Ankersmit's volumes on Historical Representation (Ankersmit 2001) andPolitical Representation (Ankersmit 2002) for the Cultural Memory in the Present series for Stanford University Press are examples of his work in these areas.

Ankersmit has also applied the concept of the Effect of Reality proposed by Roland Barthes in his essays The Reality Effect and The Discourse of History (both in Barthes 1989) to historical analysis to highlight the problems of textuality in the discipline of history (Ankersmit 1989). 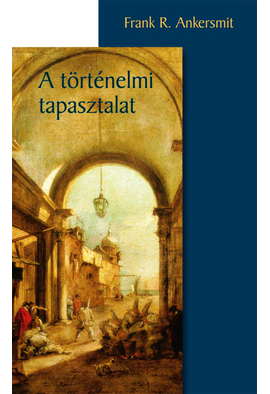 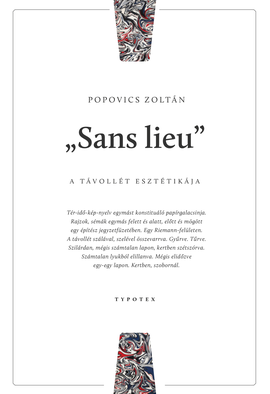 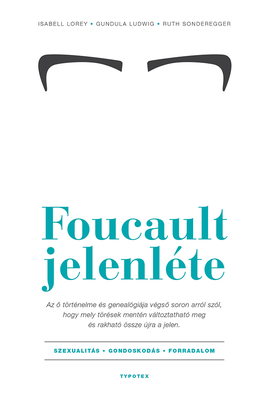 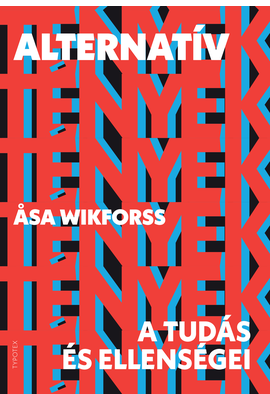 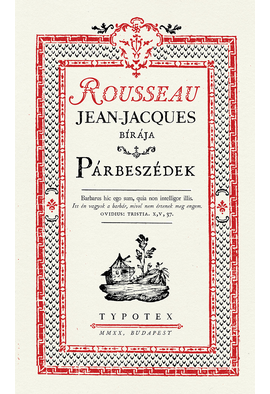 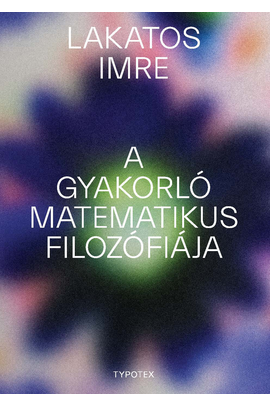 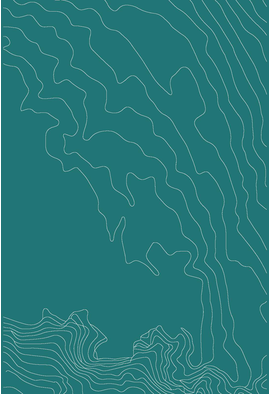 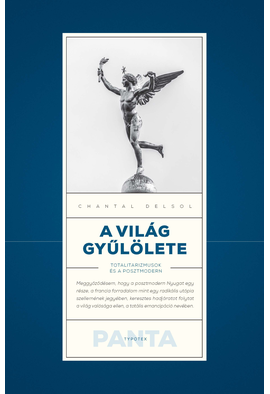 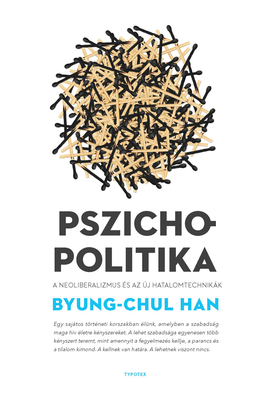 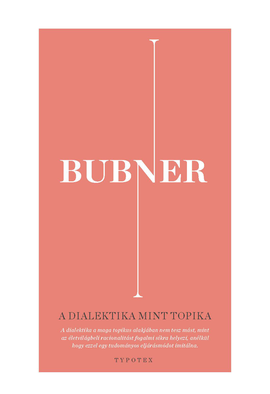