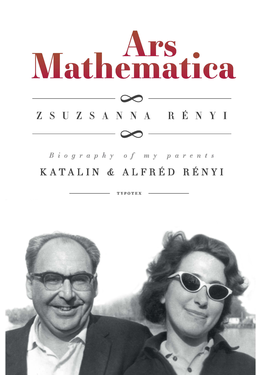 Alfréd Rényi and Kató Rényi were just a unique couple. Having come from illustrious families (e. g. his grandfather was a distinguished philosopher while her father a famous balneologist-rheumatologist), well-known litterateurs and artists belonged to the circle of their friends. Having pursued studies in post-war Leningrad they became great scholars, teachers, friends, ideals and even idols for generations of mathematicians well beyond their home country. Beyond bringing home modern probability theory from the Soviet Union, Alfréd Rényi became a most interesting, original and efficacious world class researcher. He also founded the Mathematical Institute of the Hungarian Academy of Sciences (named today after him) and headed the Probability Department of Budapest University. By doing so he created an exquisite probability school in Hungary. Based upon his classical education he also hit the high spots by his Platonic dialogues on the nature of mathematics. In this book the oeuvre of this amazing couple becomes most sensible via interviews with friends, students, colleagues both from home and abroad led and collected by their daughter, Zsuzsanna Rényi. Moreover, the collection also illustrates the life of Hungarian cultural elite before and after the second world war. 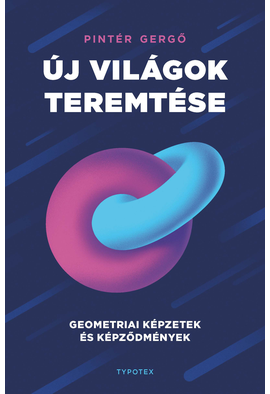 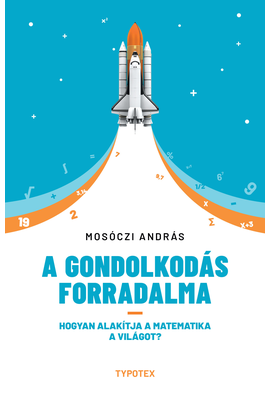 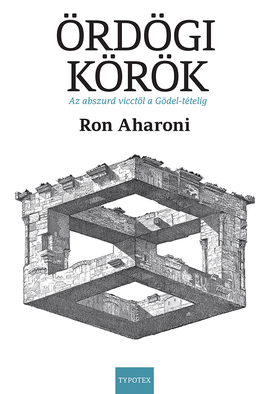 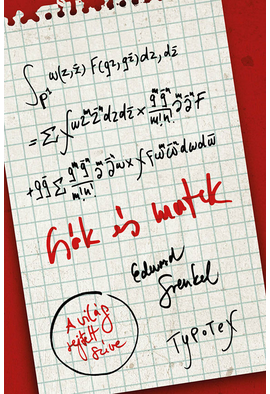 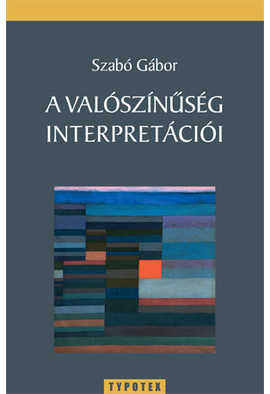 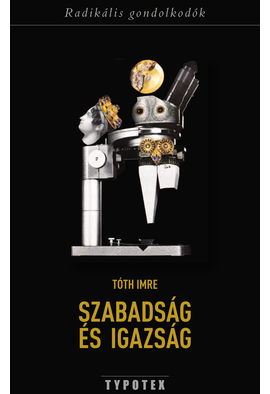 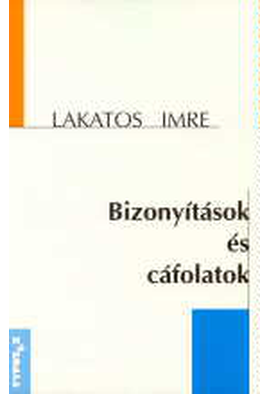 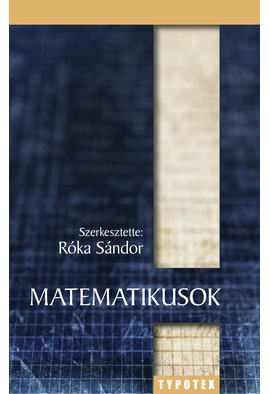 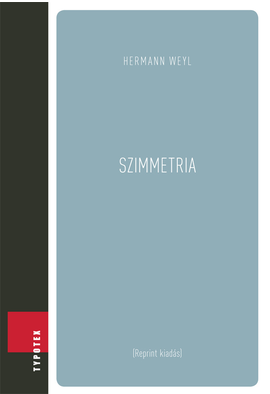 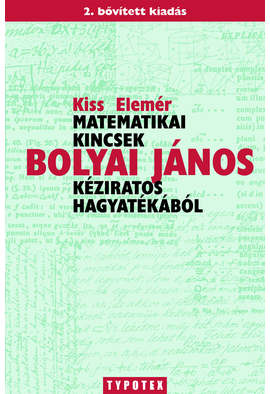